Art is a Springboard to Academic Learning 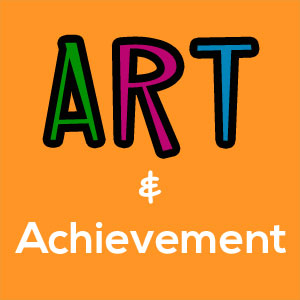 Students with access to the arts (in or out of school) are more likely to:

Study: Americans for the Arts

The Case For The Arts: By cutting back on arts to strengthen their basic core curricula, schools may be taking a giant leap backward
By Eric Oddleifson
Article excerpt:
Supporting Evidence
The schools listed here are not selective, and their students are considered “average.” But they differ from other schools in having included the arts in their basic curricula. 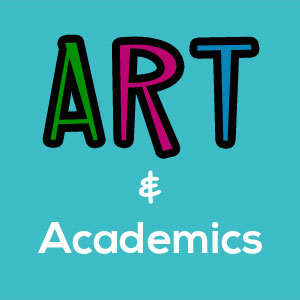 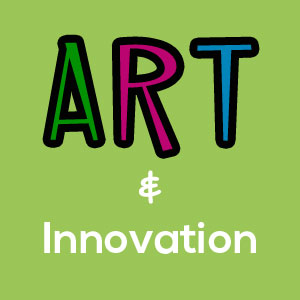 Creative thinkers have an edge in business.
Graduates of Michigan State University Honors College (science, technology, engineering or mathematics) who later owned businesses or patents, had arts education that was up to eight times more than the average student.
Study: A Young Picasso or Beethoven Could Be the Next Edison
Kristen Parker , Eileen Roraback , Rex LaMore
Oct. 23, 2013

In 2002 U.S. Secretary of Education Rod Paige published a report on “The Value Added Benefits of the Arts,” in which he states, ” Studies have shown that arts teaching and learning can increase students’ cognitive and social development. The arts can be a critical link for students in developing the crucial thinking skills and motivations they need to achieve at higher levels.”
Study: Deasy, R. & Stevenson, L. (2002). The arts: Critical links to students success. The Arts Education Partnership, Council of Chief State school Officers. Washington, DC. Print.
Note: This publication is a survey of 62 studies on the relationship between Arts and Academic learning.

You can help us bring more art to Lochwood Branch Library! Check out our gallery project HERE.

0 comments on “Art is a Springboard to Academic Learning”

1 Pings/Trackbacks for "Art is a Springboard to Academic Learning"