↓ Skip to Main Content
Home › Membership › About the Friends › About LBLF

Friends Posted in About the Friends, Membership 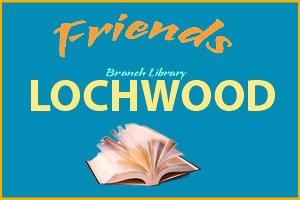 During the summer of 1996, Casa View Library was closed for remodeling. And yet, in response to a call for support from librarian Mary Lee York of the Casa View Public Library, neighbors from the East Dallas community gathered to form an auxiliary group in support of Casa View Library.

On July 31st, this group met and, with a $300 contribution, funded the IRS filing of Casa View Library Friends’ (CVLF) nonprofit charter. Four months later, these active volunteers had grown to 54 members and doubled their original donations.

Casa View Library re-opened on February 1st, 1997. By then, Casa View Library Friends had purchased new books, audio books, and children’s musical instruments. By spring, CVLF had raised $2134, made library donations of $1,273, and was planning their first book sale. The group is still thriving and bringing meaningful support to the library.