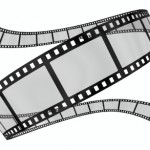 Flix at the library

Free movies at the library were a hit during spring break 2010. Lochwood Branch Library Friends obtained the special license to show films in the Black Box Theater. They also sold snacks and drinks during the films. 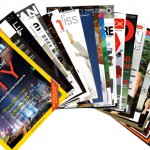 Bridging a recent budget gap, 32 magazine subscriptions that were cut from the Lochwood Library subscription list were funded through a Magazine Drive conducted by the Friends.

Lillie Cox was awarded lifetime membership in LBLF upon her retirement from the library.