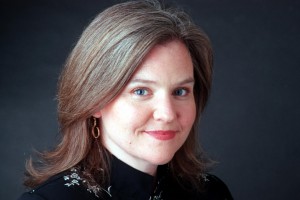 October 6, 6:30 pm. Dallas Morning News columnist, Jacquielynn Floyd presents, “What I Saw at the Media Circus”. In this talk, Ms.  Floyd draws on her decades of experience as a Texas journalist, working as a beat reporter, feature writer, and metropolitan columnist. She has seen the news business at its best and worst, and addresses the industry’s role in our changing media environment.
A sixth-generation Texan, Ms. Floyd is a metropolitan columnist for The Dallas Morning News. She has worked as a daily journalist since 1980, when she launched her career as an obituary clerk for the Austin, Texas American-Statesman. She attended George Mason University in Fairfax, Virginia, before hastening back to Texas as quickly as possible.

Since becoming a columnist in 1999, Ms. Floyd has been named the best in the state by the Texas Associated Press Managing Editors, the Headliners Foundation, and the Press Club of Dallas. She is married to a fellow journalist and lives in the suburbs.